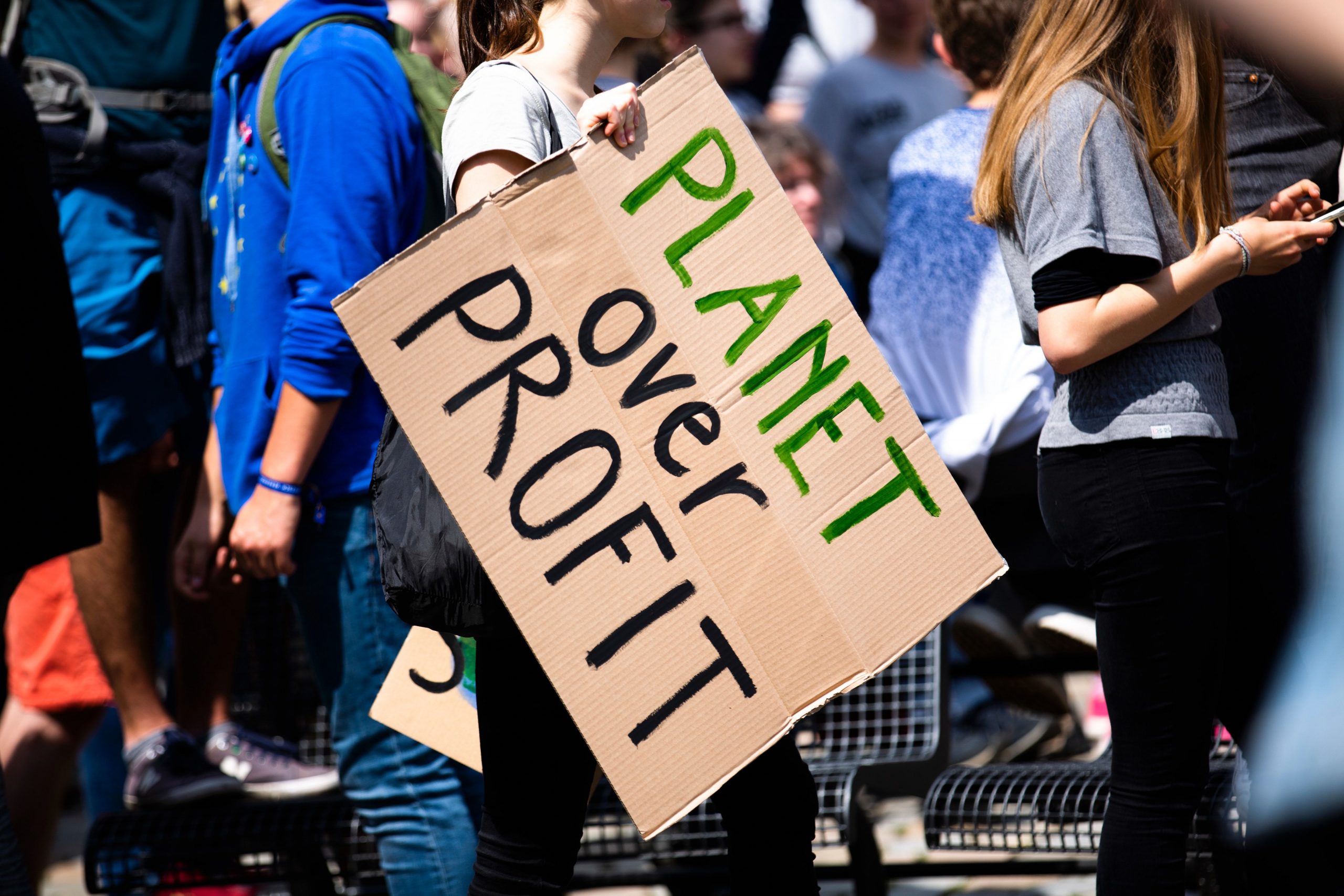 Popular culture and management scholars argue that activists serve as the watchdog for corporations. In the absence of government regulation, activists supposedly hold corporations to account. Corporate activists are more informed and, therefore, more skeptical about corporate social responsibility messages than the general public. Activists, the theory goes, can sniff out greenwashing in ways that the average citizen cannot. But, no studies had empirically examined whether activists were more skeptical than others.

Researchers at the University of Minnesota and The Network for Nonprofit and Social Impact at Northwestern University decided to put this argument to the test. We conducted an experiment examining the impact of corporate social responsibility communication. We recruited 966 women, age 25-64, to participate in our study. We chose women because they are the primary decision-makers in 75-85% of household purchasing decisions and consider Corporate Social Responsibility (CSR) more often than men when making investment decisions.

Before completing the experiment, we asked participants to indicate how likely they were to engage in activities to hold corporations responsible for their actions. Then, they read a news release about a partnership between a nonprofit and a corporation. The news release described a partnership between (a) Costco and The Nature Conservancy or (b) Philip Morris and The Nature Conservancy to build a community garden or between (c) Costco and Boys & Girls Club or (d) Philip Morris and Boys & Girls Club to run a mentorship program. Regardless of the partnership, half of the women received a news release with no explanation about why the corporation and nonprofit were a good fit. The other half received a news release containing a clear rationale for why the corporation was partnering with the charitable organization. After reading the news release, participants indicated their opinion about the fit between the nonprofit and the corporation.

As expected, we found that all participants were more skeptical about the partnerships with Philip Morris. Providing a rationale was most effective in persuading participants about the Phillip Morris partnership with the Nature Conservancy. But, what we found next shocked us!

Counter to both management and conventional knowledge, we found that activists were more persuaded by partnership rationales than non-activists. This means that these activists, rather than being more skeptical, found the corporate social responsibility communication persuasive and increased their evaluation of the partnership. These messages seduce corporate social responsibility activists more easily than other people.

Why were they so easily persuaded? We find that corporate social responsibility activists have more positive attitudes toward nonprofits than non-activists. We speculate that their affinity for nonprofits makes them more likely to support partnerships because they believe the cause overrides any concerns they have about the corporation. In other words, the mission matters more than the money source.

These findings raise many ethical concerns. Corporate social responsibility communication may legitimately account for real efforts that corporations are making to better communities and the planet. Alternatively, it may also be used to obscure unethical behavior. When nonprofits communicate jointly with corporations, corporate social responsibility activists forfeit their skepticism. In these cases, activists may be less willing to detect greenwashing or other insincere corporate citizenship activities.

Dedicated to discovering how organizations can better work together to move the needle on social issues.