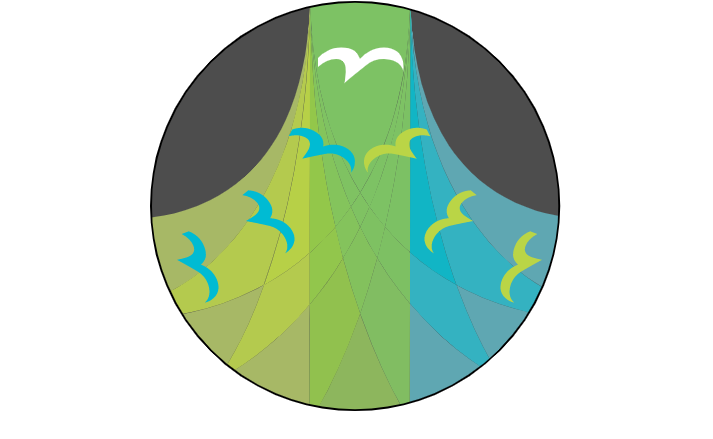 Nonprofit mergers are often presented as a last-ditch attempt to save organizations that would otherwise be forced to close. A new study on nonprofit mergers instead explores the possibility of mergers as a nonprofit strategy to achieve the mission and increase outcomes.

NNSI researchers Kate Cooper and Rey Maktoufi worked with Professor Don Haider of the Kellogg School of Management at Northwestern University to conduct the study. The research team interviewed more than 100 executive directors and board members who had participated in nonprofit mergers in the Chicago area between 2004-2014. The report pulls findings from across 25 mergers representing organizations in health and human services, education, advocacy, and management support to suggest implications for nonprofit managers, board members, and funders.

What are the main findings of the study?

The report suggested a number of critical issues that surfaced during the merger process, including finding merger partners, branding of the new organization, and the retention of staff, programs, and board members. Additionally, the report suggested implications for nonprofit executives, board members, funders, and the sector at large. These include the following:

The New York Times. (2016, November 4). When should charities throw in together? Retrieved from http://www.nytimes.com/2016/11/05/your-money/when-should-charities-throw-in-together.html?_r=0

Dedicated to discovering how organizations can better work together to move the needle on social issues.